This page is dedicated to those who are gone but not forgotten and whose memories still linger in the wild places that they loved. Life offers many opportunities and often we take the things that are really important for granted, expecting that we will always have them and so ignore them in the pursuit of trivial matters. Too often we only notice them when we have lost them forever. So try to live life to the fullest and remember that people are not remembered for what they owned but for how many lives they touched, the people on this page touched many. 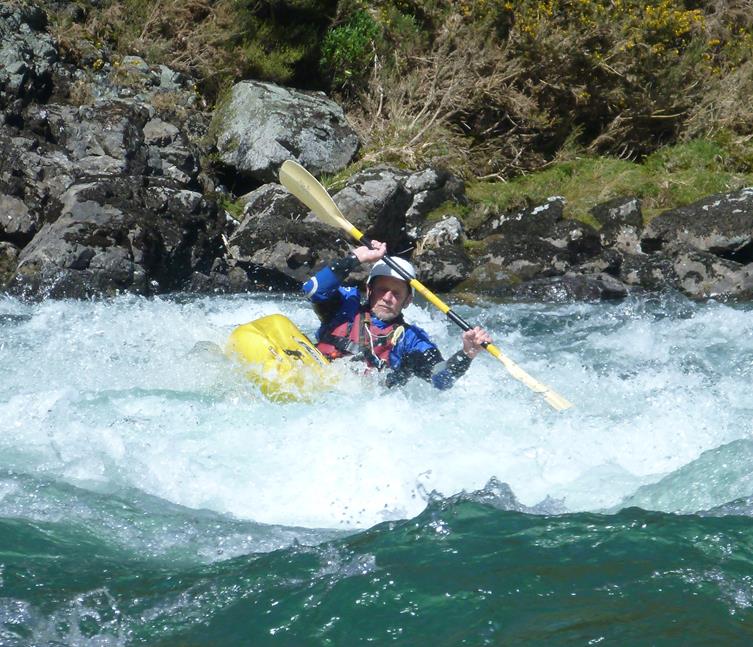 Murray showing his skills on the Hurunui in October 2015.

For me, Murray was always a major part of the WWCC, his presence on river trips was always appreciated, his paddling skills were always impressive & his tips, always useful. Many was the time he help fish me out when my skills didn’t match the river. His dedication to the club was constant, treasurer, vice-president and his work as gear officer was something I couldn’t match when I took over the role. He was very involved with outdoor education, canoe polo & the Brass Monkey race series. I always enjoyed his company and I will miss paddling with him.

Susie IIlingworth drowned whilst attempting to cross the flooded Hopeless Creek in the Nelson Lakes National Park on the 19th January 2006. Susie, a English doctor working at Christchurch Hospital, was a keen kayaker, tramper and mountaineer. She accompanied Lauri and I on one of our Rangitata trips and we greatly enjoyed her company and support. In her short time in New Zealand, she climbed mountains, hiked through forests, paddled rivers and the sea, pursuing each adventure with drive and a broad smile. She made new friends and enjoyed old ones and generally lived life to the full, she will be sadly missed by everyone who knew her. Suzie was only 25 when she died but already she had packed more into her life than many twice her age. 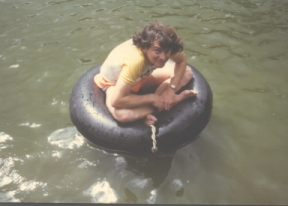 I was sitting on the banks of the Rangitata River after an enjoyable trip, chatting with fellow paddlers while we waited for the cars to arrive, when I found out Ken was dead. I had lost touch since I’d moved down to Christchurch and he’d headed over to the James Cook University in Townsville, Queensland to lecture. He died on the 1st December 1999 and it was years before I found out in a chance conversation, I still find it hard to believe that he is gone. I met Ken at Weir House when I was studying at Victoria University and it is probably because of him that I went on to do post graduate studies in Geology. He was an inspiring leader, his enthusiasm and love for the great outdoors was contagious and he had a great commitment to the Scouting Movement. He was a gifted geologist, producing many papers and inspiring many students. He was a great person and it is a real shame he died with so much still to offer.